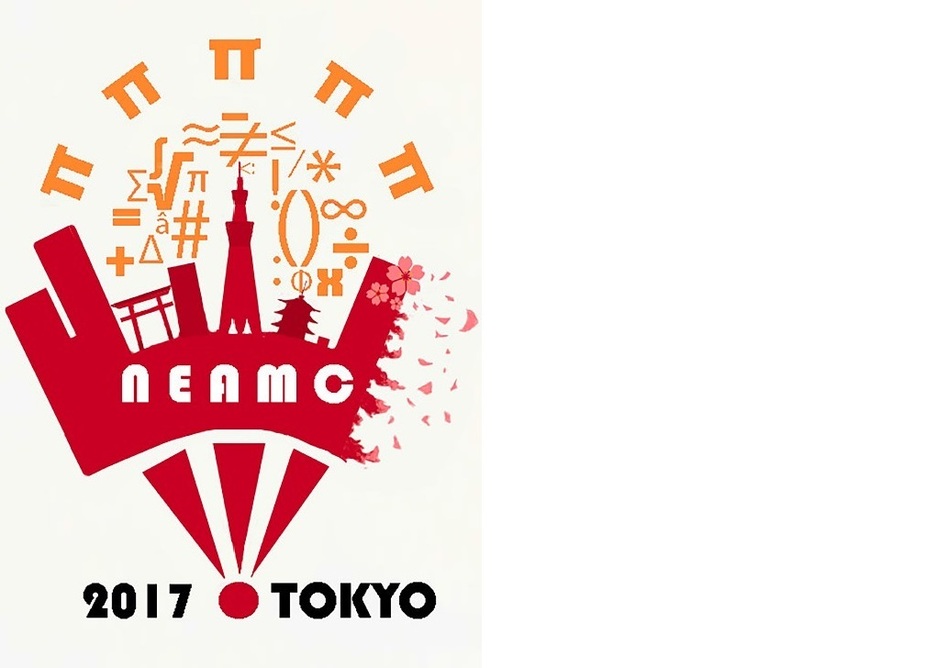 For the 4th consecutive year, Haese Mathematics was the proud sponsor of the North East Asian Mathematics Competition (NEAMC). In 2017, the competition was held from 2nd to 4th of March and hosted by The British School in Tokyo.  Michael Haese, principal author and editor at Haese Mathematics, was present in Tokyo to award the prizes and to give the closing speech at the Gala Dinner.

NEAMC started in 2014 as a sister event to the South East Asian Mathematics Competition (SEAMC) which has been running since 2001. NEAMC 2017 brought together 156 students from 26 schools across Asia.

Congratulations to Seoul International School - South Korea, who were the overall winners of the competition.