The business began in 1979 when classroom teachers Bob and Sandra Haese, together with Kim Harris, started work on their first textbooks. These books were written for South Australian schools and were typed on a typewriter with hand-drawn diagrams. Modest beginnings, but teachers were quick to recognise the quality of the content in these early, unpretentious publications. Second editions were published in the mid-1980s, and 3rd editions followed in the early 1990s. Some of these same books reached sixth editions.

In 2004, we launched new textbooks for the IB Diploma Mathematics courses. We were overwhelmed by the enthusiastic response to our books. As a result, in 2008 we extended our IB series to cover the Middle Years Programme. We continue to write new editions of books in these series as the curriculum frameworks are revised. New textbooks for the Diploma Programme change (first teaching mid-2019), as well as additional resources such as fully worked solutions and revision guides, are now available.

When the Australian government introduced a uniform Australian Curriculum in 2010, Haese Mathematics released The Mathematics for Australia series aligned to the requirements. The series now covers Years 2 to 12, with worked solutions and homework books available at most levels. Teacher resource books are available for Years 2, 3 and 4. Refreshed second editions will be released from early 2021 onwards, updated to reflect the lessons learnt from over 10 years with the curriculum.

In 2017, we published two books for the revised UK GCE Advanced level (A level) Mathematics course, followed by GCSE Foundation and our future release, GCSE Higher.  All of the books are warehoused in our pack and dispatch facility in Bristol, United Kingdom for UK customers.

We were excited and honoured to be awarded the 2017 Business SA Export Award for Education and Training.  The award recognises outstanding innovation and international success in the field of education and training services, expertise and curriculum including vocational training. We are proud to know that our books have reached students in over 150 countries.

The outstanding characteristic of our company is an unrelenting commitment to produce the best possible resources for mathematics education in schools. We are great believers in the value of global education and its importance in producing a more peaceful world. To this end, in 2013 we began sponsoring the Central Asia Institute and its mission to provide schools in areas lacking infrastructure. At the same time we also wish to acknowledge elite students and encourage their further academic development. We are therefore proud to be sponsors of the World Mathematics Championships, and the High Four Mathematics Competition. 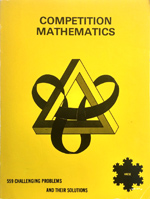 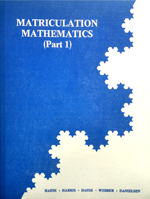 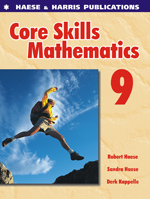 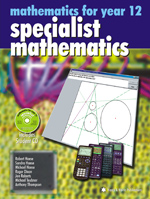 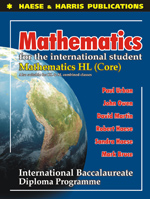 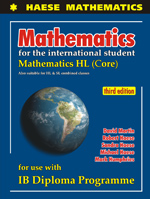 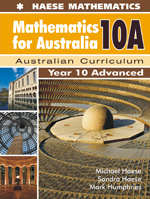 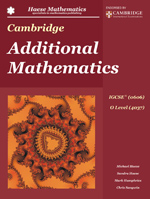